Home Investment MalvaKayla, a flannel craft business that has been the subject of various mass media

Marketing handmade flannel products with a shipping system is sometimes less effective because only a few people buy this product in stores every day so that the speed of money becomes slow.

Meanwhile, opening a store by renting a place costs even more. The profits you make are used for the rental costs.

In the meantime, using a house as a place of sale requires special conditions, that is, a strategic and easily accessible location.

This marketing difficulty is what Yuliana Setianingsih is trying to get around. The flannel craft business can also be known off the island, apparently thanks to the website or online shop created by her husband.

On the website www.malvakayla.com, Yuli and her husband posted photos of various flannel products as examples of goods to trade.

The images in the online shop are also accompanied by a description of the size, name and use of the product, as well as the price. Website visitors can choose the product according to their wishes.

Customers only enter the number of orders according to their needs. Any product ordered will be added to the “shopping cart” on the website.

Even though the marketing is done online, Yuli doesn’t need to turn on her computer 24 hours a day. Just check the website and email 3 times a day to save on electricity consumption and internet costs.

It takes more time and money if you want to update your website with new photos and product descriptions.

The name itself “MalvaKayla” is taken from the name of Yuli’s first son who died. He called this flannel craft business as another space where his son’s name will remain forever in his heart and in others.

The business, which began in May 2006, emerged from her boredom of not carrying out other activities besides being a housewife. In fact, Yuli was previously a newspaper reporter.

The entire family, including Yuli’s father, mother and husband, is also involved in the production process and delivery of the product.

If they are overwhelmed with placing many orders at once, Yuli asks the housewives in her home to help out in the flannel craft business for a certain fee.

He has also innovated by making flannel products that are out of the mainstream. This mother of one has chosen to focus on flannel crafts with the kids segment.

With an educational background in educational technology, Yuli has made flannel products in the form of various educational toys for children, especially those under the age of 5.

The product, which is practically new, because it has never been made by anyone else, is a cloth book. This fabric book is meant to invite children to learn something with fun tools.

In addition, they are also there when learning the basic concepts of counting. It can also be used for cloth dice games. This toy, suitable for children aged 1 to 4, is designed to train children’s hand-eye coordination in throwing and catching dice.

Thanks to her innovations in flannel crafts and various other educational toys, as well as her online marketing, Yuli has received many orders from outside of Java, such as Aceh and Kalimantan.

In peak periods, the turnover can reach 8 million rupees per month. Several TV stations are also willing to explore the twists and turns of the road to Ibu Yuli’s house to cover her work.

Some coverage that has been done in the media, such as:

The house is in fact quite difficult to reach. People had to go by motorbike or go through the alleys.

This profile of a successful entrepreneur is in fact a true example that demonstrates that it is not necessary to own a house that is in a strategic position to develop a business.

Interested in learning more about the craft of MalvaKayla flannel? Here is his full profile:

Do you want to start a profitable restaurant business? Check out the review here

Take a look at the commercial potential of Profitable Gymnastics Studio

The profile of the “Prada” wedding souvenir business, started the process, now turns into tens of millions

Do you want to open an EO business? The success stories of the D’Day event organizer can be emulated 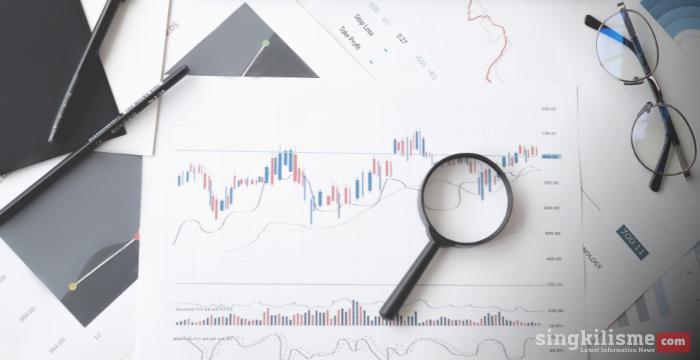 6 Ways to Create a Personal Financial Budget, Quick and Easy 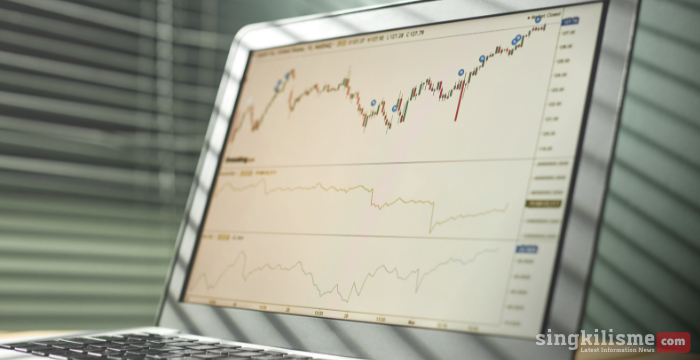 Financial Freedom Secrets You Must Know